Learn more about the culture here at Rocket Clicks and find out what makes each and every one of our team members a leader.

Rocket Clicks is excited to announce that we’ve been included in the MMAC's 2020 Focus on the Future Awards for our commitment to our team, clients and community to meet the… 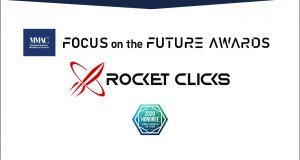 PPC Analyst Janelle Yuenkel explores how a healthy company culture can be just as important to your business as the work itself. 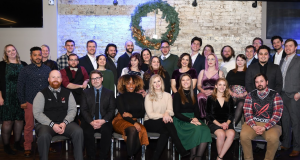 Rocket Clicks is excited to announce that our collection of awards and accolades continues to grow as we've been featured on Clutch’s list of top advertising and marketing agencies in Wisconsin.

Rocket Clicks is excited to announce that our collection of awards and accolades continues to grow as we've been featured on Clutch’s list of top search engine marketing companies.

Comments Off on Rocket Clicks Receives Clutch Leader Award for 2019! 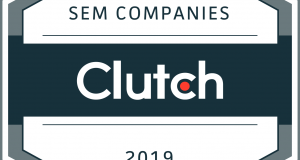 Rocket Clicks has been named to the COSBE’s Future 50 list for the third year in a row! Learn more about this RC garnered this prestigious award. 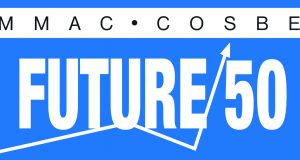 Our team at Rocket Clicks has come a long way since our start in 2008, as we have worked with our clients to strengthen their positions online and helped to drive…

Comments Off on Rocket Clicks Recognized as a Leading Digital Marketing Agency! 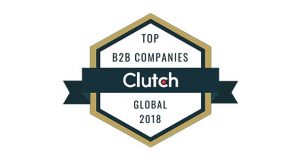 If you know Rocket Clicks, then you know that we’re a conversion-focused PPC and SEO agency privileged to work and serve in Wisconsin. Our team of search marketing experts works with…

Comments Off on Top Honors for Rocket Clicks on Clutch! 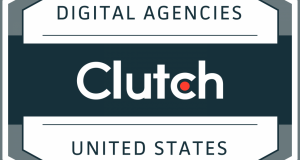 Going through a site migration? Check out Josh DeGrasse-Bauman''s MKEsearch presentaiton on mitigating SEO losses during a redesign or other major site transition. 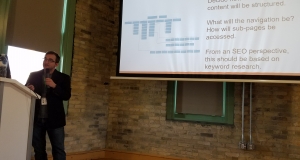 Rocket Clicks' very own Joshua DeGrasse-Baumann will be speaking at the MKEsearch event on May 16. Josh's presentation will cover how to successfully redesign or migrate your website without impacting your SEO.

Comments Off on Rocket Clicks Presenting at MKEsearch Event 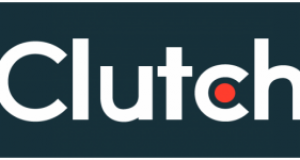