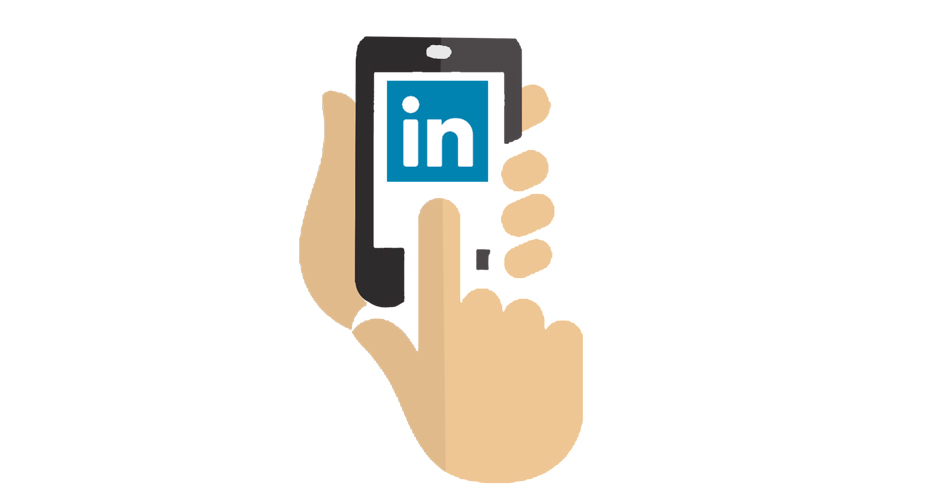 While LinkedIn is still somewhat newer on the PPC front, it is becoming an increasingly popular platform to advertise on. That said, not all LinkedIn ads are created equal. In this article, we will talk about how adding images to your ads can give you that much needed competitive edge.

When creating new ad copy, LinkedIn gives you the ability to create ads with or without images. Now, it is always a good idea to A/B test a couple ads with both of these options, usually with 2-3 as a good starting point. However, based on LinkedIn best practices and our own results from testing, the ads that are really going to stick out and garner the desired response are going to the ads that include images.

We tested this by launching a new campaign for a client, creating 3 different ads. Two of the ads that we created included an image and one did not. Here are the results:

Given the same bidding and targeting of the ads above, we saw the image ads had about 7x more impressions than the ads that did not. This also shows that LinkedIn prefers to show image ads over ads that do not include an image.  In addition, we saw higher click-through-rates (CTRs) with image ads, showing greater ad efficiency.

Knowing this, if you include an image in your ad it will give it the ability to reach more users on the LinkedIn platform while also receiving additional clicks. LinkedIn even suggests that creating ads with images can result in a 20% increase in clicks – another strong indicator that you should include images.

With the above information and test data, we come away with two conclusions:

In the ever growing clutter of the LinkedIn news feed, including an image will help your ad stick out and, in turn, you will likely see higher performance in your ads, just as we have. Additionally, this should help generate greater conversions which is, after all, the ultimate goal.