While SEOs have long held the belief that “over-optimization” can cause a page to start dropping in the search results. Google’s Gary Illyes confirmed this week that over-optimization exists. Gary didn’t specify when this can happen, but over doing links or creating multiple pages to target keyword variations may play a role. Source: Search Engine Roundtable

To improve the load speed of AMP pages, Google has begun to convert their display ads into AMP format. This update will lead to ads on AMP pages loading about 5 seconds faster on average. This may also lead to increased ad revenue, as site visitors will now see the ads faster rather than the AMP ad placeholder that is currently shown while an ad loads. Source: The SEM Post

Last week webmasters reported seeing strange ranking shifts and continued to see them all this week. SEO tools like Mozcast, SEMRush and Rank Ranger have all reported that they are still seeing huge changes. While most believe these changes are related to a quality update or previous update roll-back, Google has kept unsurprisingly quiet about the recent shifts.  Source: Search Engine Roundtable

Google to Launch New AdWords Interface by End of Year

Google has recently announced that their new AdWords interface will be released to all advertisers by the end of this year. The interface was initially announced in March 2016 and has since been selectively rolled out to certain advertisers. Google has also stated that they will continue to roll the new “experience” out to millions of AdWords account until the full release date. Source: Search Engine Roundtable

“Check the Facts” Flag Added to Google My Business Listings

Expanding upon the previous “is this correct?” prompt displayed to users on Google My Business listings, Google has added a new flag feature. The flag lets you indicate parts of a listing that may be incorrect or contain hateful and inappropriate content. The new feature has been seen on both desktop and mobile, but the post-flag turnaround has not yet been determined.  Source: TheSEMPost

Tereza Litsa digs deep into how you can improve your ad copy through understanding the psychology of users and the language you are using. Typically, the best way to speak to your audience is to try to solve their problems. This can be portrayed by using emotional triggers which you can craft through understanding the relationship between your customers and what’s happening in their lives. Also, when you are going through this process, make sure you are constantly answering the why factor and make sure you continue to go back to this factor as you create your message. Analysis: Tereza Litsa, Search Engine Watch

A Round-Up of the Legal & Ethical Aspects of Content Marketing

Content marketing has become a major component of marketing plans with 70% of B2B marketers creating more content than a year ago. SEMRush gathered a group of content experts to discuss common legal and ethical content concerns. Plagiarism was unanimously considered bad, while the field was pretty evenly split regarding ghostwriting and brand mentions in guest posts. Image copyright infringement is a universally challenging subject since black hat websters like to re-post copywritten images with a Creative Commons license, so it’s crucial to verify your chosen image is what is says it is.  Analysis: SEMrush, Elena Terenteva 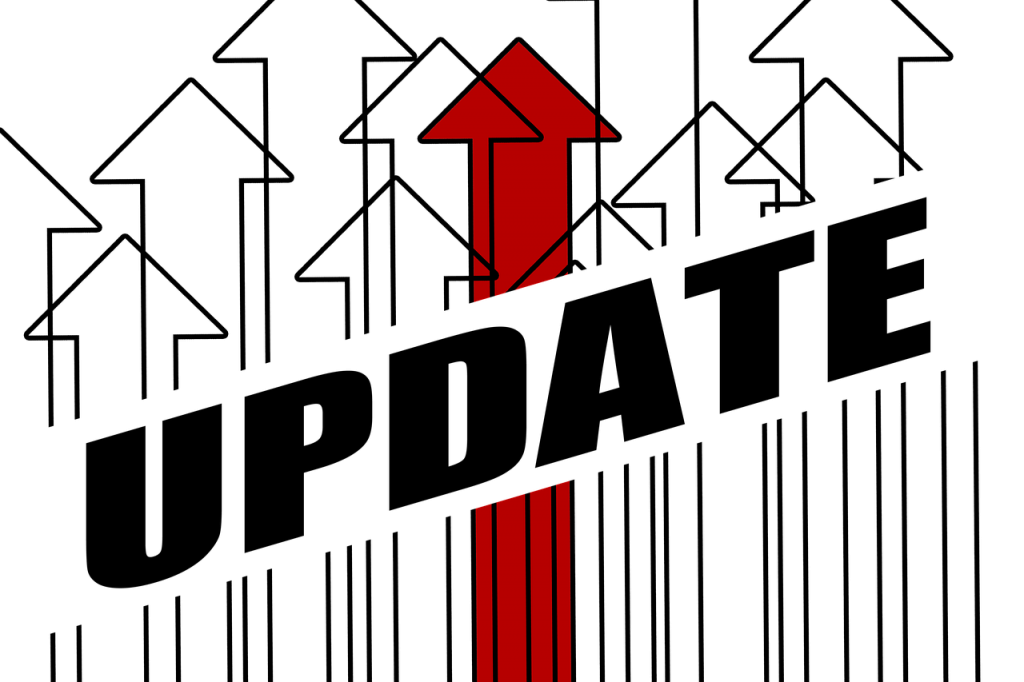