The Domes, The Zoo and The Public Museum

Commitment to our clients, their success, and constantly adapting and growing as a company.

Marissa has been an SEO specialist since 2017 after graduating from UW-Stevens Point with a degree in Journalism. When she is not optimizing websites, she enjoys spending quality time with family and friends.

Whoops - Marissa hasn't posted anything yet! 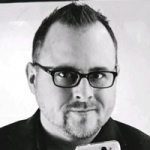 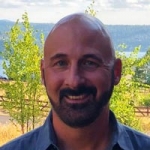